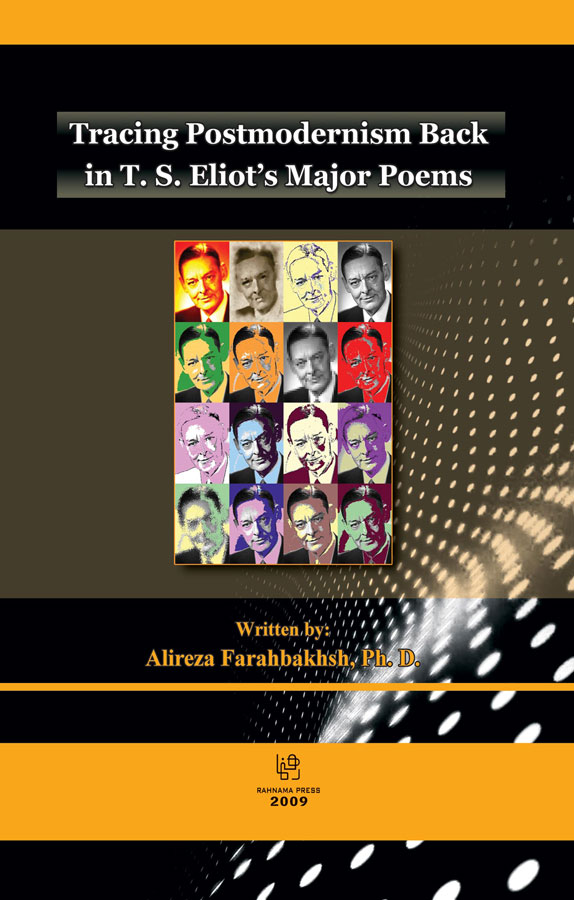 This research is limited to exploring some of the central elements of postmodernism in T. S. Eliot’s major poems including “The Love Song of J. Alfred Prufrock,” “Gerontion,” “The Waste Land,” “The Hollow Men,” “Journey of the Magi,” “Ash Wednesday,” and Four Quartets, although a few references will also be made to some of his other poems. Nevertheless, an awareness of Eliot’s oeuvre, including his dramas and especially his critical essays will be important. His critical writings will be frequently referred to in the course of discussing his major lyric poetry.