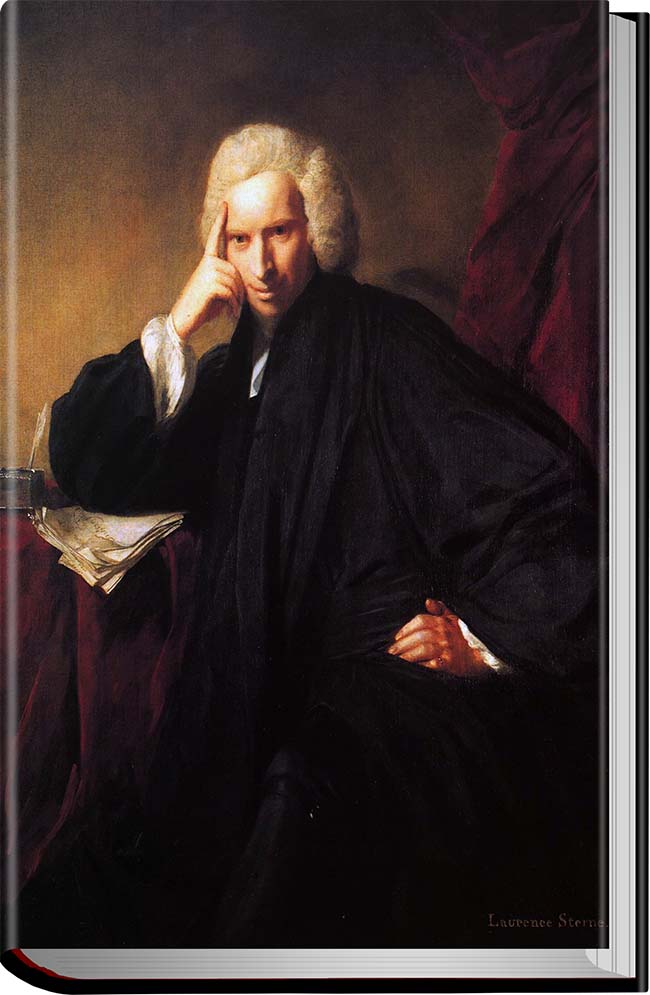 A Sentimental Journey Through France and Italy is a novel by the Irish-born English author Laurence Sterne, written and first published in 1768, as Sterne was facing death. In 1765 Laurence Sterne travelled through France and Italy as far south as Naples, and after returning determined to describe his travels from a sentimental point of view. The novel can be seen as an epilogue to the possibly unfinished work The Life and Opinions of Tristram Shandy, Gentleman, and also as an answer to Tobias Smollett's decidedly unsentimental Travels through France and Italy. (Sterne met Smollett during his travels in Europe, and strongly objected to his spleen, acerbity and quarrelsomeness. He modeled the character of Smelfungus on him.) The novel was extremely popular and influential and helped establish travel writing as the dominant genre of the second half of the 18th century. Unlike prior travel accounts which stressed classical learning and objective non-personal points of view, A Sentimental Journey emphasized the subjective discussions of personal taste and sentiments, of manners and morals over classical learning. Throughout the 1770s women travel writers began publishing significant numbers of sentimental travel accounts. Sentiment also became a favorite style among those expressing non-mainstream views including political radicalism. The narrator is the Reverend Mr. Yorick, who is slyly represented to guileless readers as Sterne's barely disguised alter ego. The book recounts his various adventures, usually of the amorous type, in a series of self-contained episodes. The book is less eccentric and more elegant in style than Tristram Shandy and was better received by contemporary critics. It was published on February 27, and on March 18 Sterne died.