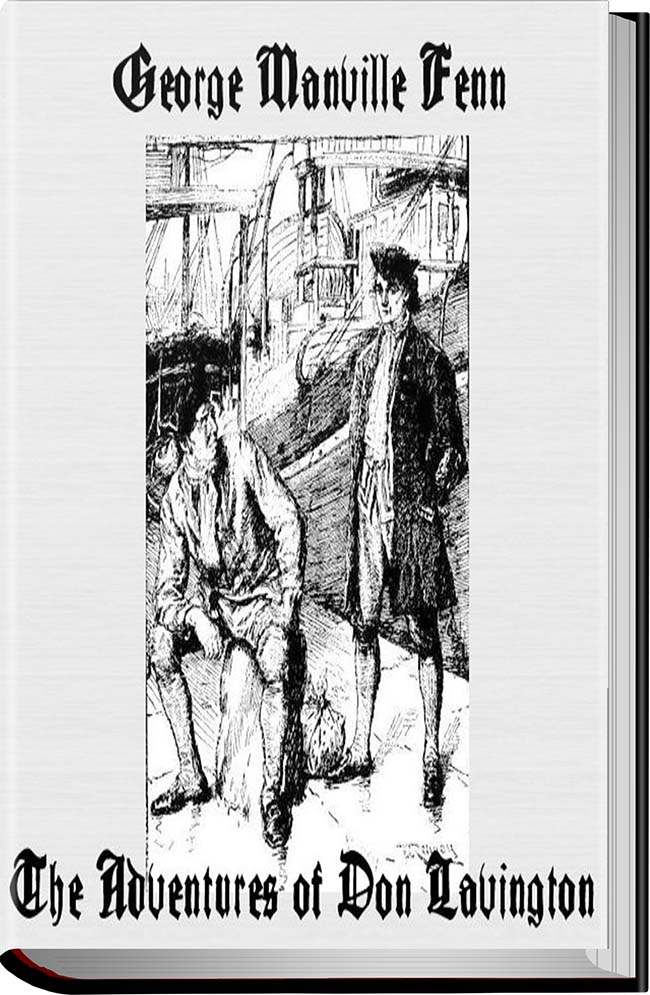 کتاب The Adventures of Don Lavington

Lindon, known as Don, is a boy in his late teens who has left school, and who lives with his mother and uncle Josiah, his father being dead, and works as a clerk in the office, the business being sugar and tobacco importation, in Bristol, England, which he does not much like. One day some money is missing from the office. It’s pretty obvious who the thief is, but Uncle Josiah continues to accuse Don. Another worker has a row with his new young wife, and Don and he (Jem) decide to go away for a bit, both feeling rather ill-used. Unfortunately they are taken that night by the press-gang, and after some attempts to get away, they sail away to New Zealand. Here they manage to escape from the ship, though the search for them is keen. They fall in with some Maoris, among whom lives an Englishman, who is actually an escaped convict, but a good chap nonetheless. They assist the Maoris in their own battles against other tribes. The scene turns to some English settlers. They become friendly with our heroes. A Maori tribe attacks then, having been set up to do so by three villains, who have also escaped from the convict settlement at Norfolk Island. They hold their own, but there is a timely intervention by the police. One of the three villains turn out to have been the man who actually stole the money from Uncle Josiah’s office. From this point things begin to turn out for the better, and the two heroes return to England, and all is forgiven.