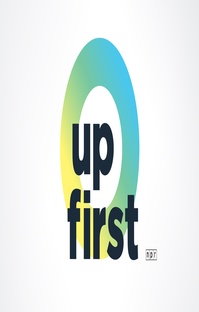 In this bonus episode brought to you by NPR's Throughline, hosts Ramtin Arablouei and Rund Abdellfatah dive into America's history with policing. Black Americans being victimized and killed by the police is an epidemic. A truth many Americans are acknowledging since the murder of George Floyd, as protests have occurred in all fifty states calling for justice on his behalf. But this tension between African American communities and the police has existed for centuries. This week, how the origins of policing in America put violent control of Black Americans at the heart of the system.

پادکست #۷۵۱ The Thing About That Border Tax