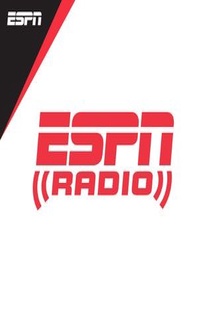 پادکست Too $hort Stops By J&J

Time to give the people what they want… Jalen & Jacoby discuss Lakers' offseason additions, Giannis Antetokounmpo saying he won’t recruit other stars, the latest on Houston’s James Harden problem, Aaron Rodgers wanting another MVP, the Raiders' playoff chances. Plus, Too $hort stops by the show to tell the guys what he has planned for his upcoming Verzuz battle.

پادکست The Show Must Go On Wrestlemania Is Still Happening

پادکست 2020 NCAA Championships If Only

پادکست With The First Overall Pick