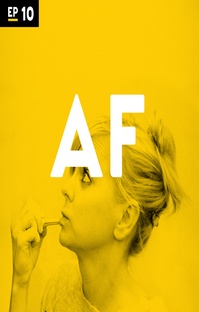 Anna Faris (Scary Movie, The House Bunny, Mom, Anna Faris is Unqualified Podcast) is an American actress, producer and comedian. Anna and Dax crack open a can of Redbull and discuss honesty in parenting, becoming the mayor of The Grove shopping mall and gender roles in partnerships. Dax reveals the details of his open relationship and Anna questions the potential negative effect of pornography. The two of them dissect the pay disparity between men and women, the expectations that come with being in a #couplegoals relationship and Dax tells the story of how they were both sent to Hawaii to eat a piece of chocolate.