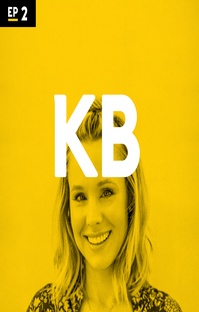 Kristen Bell (The Good Place, Veronica Mars, Frozen, Bad Moms) is an actress, singer, philanthropist and married to the most handsome man in the universe. In this inaugural episode of Armchair Expert, Kristen and Dax discuss what makes their marriage work and Dax recounts why he assumed Kristen had breast implants for the first three months of dating. Kristen explains her life philosophy and how it dictates her every decision and she warns people of why they should never sit next to her in a movie. The two of them question their impact on social media and Dax reveals the worst thing he has ever done.